Healthcare analytics is a broad term used to describe health care analysis that can be undertaken after the collection of data from all areas within healthcare. Healthcare centers are using health data analytics as it helps doctors know the overall overview of each patient and alerts them of any signs of any difficulties the patients may encounter.

Queensland University of technology recently carried out a study to determine the effectiveness of market wearable devices in collecting data to be used in healthcare analytics. They found out that most people had little or no knowledge in using the wearable devices. They also said that these devices as of now have not been properly validated for use. Also, a study carried out in the year 2004 by McAfee and MSI reported that 70% of the interviewed people believe that soon wearable devices will send signs to physicians on real time when their patients are unwell. 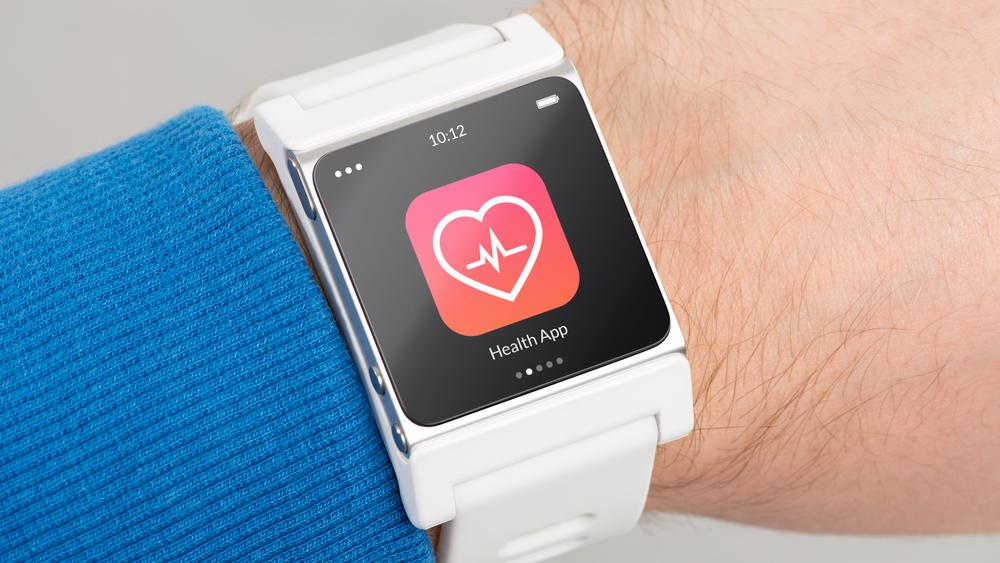 As they were conducting the study, the researchers did some research work on these devices. They used different types of wearable devices ranging from those used to normal health and well-being to other devices used to support performance in sports such as athletics. The wearable devices were categorized and they fell into six different categories:

1. Devices which provide physical biofeedback- These include devices that provide muscle stimulation and haptic feedback.

6. Wearable devices that are used for observing the status of hydration and metabolism.

The authors investigated the key issues in wearable devices. These include the abilities of the technology, its limitations, whether its dependability and whether the technology applied is fully or undeveloped.

How Accurate Are the Wearable Devices

After their research, the authors came up with various conclusions including the fact that most devices created for research purposes were more credible and functioning as compared to their counterparts which are made purely for the market. They also discovered that though the devices cannot be considered fully accurate especially in their collection of data the devices could not be wished away just like that. The devices also had some relevance as far as the collection of health data is concerned. The authors gave an example of self-diagnosis with the devices being inconsistent with the actual results of the clinical analysis in the lab.

Why You Should Be Careful When Using Wearable Devices

Peake one of the authors advised patients to be more careful when using the devices. He cautions you against allowing wearable devices to take the place of trained medical professionals. He also says that you should ascertain whether the wearable devices affect your own knowledge and attitude about your health. He says that using the wearable devices for monitoring your health can create an obsession with your health or that of your family to a point that it becomes harmful to both us and our families. He adds that we should study the trends of the way the devices function for us to be able to interpret their data correctly and help in healthcare data analytics calculations.

Effects on Your Health

Wearable devices have had several positive impacts on your health. From the devices used to monitor if you are overweight to those used to check your stress, these devices are truly valuable. For instance, a wearable device which detects if you are overweight will warn you in time when the number of calories in your body is increasing. This will alert you in time to check your maintain your body weight by performing some activities such as exercises and jogging.

According to Conan Dooley, a senior security engineer who served as a senior security analyst for Bishop Fox, wearable devices collect much data from your body and stores it in the clouds. If this data was to be breached then the data can be used against you to deny you insurance or even have a policy cancellation depending on how damaging the data is to your health.

Forbes predicts that the market net worth of wearable tech to reach 30 billion in the year 2020. In March 2018, P&S Market research found out that the wearables market will generate a revenue of $48.2 billion in 2023. This will happen by 2023 according to their study. The future of wearable devices is expected to be bright since more sales are anticipated as the years go by.

Data collected from the wearables devices is significant in healthcare data analytics. Using the latest updated devices will improve the accuracy of the overall results. However, you should not entirely depend on the data the devices provide but ensure that you also get quality results from skilled medical professionals.

Dr. Kar works in the interface of digital transformation and data science. Professionally a professor in one of the top B-Schools of Asia and an alumni of XLRI, he has extensive experience in teaching, training, consultancy and research in reputed institutes. He is a regular contributor of Business Fundas and a frequent author in research platforms. He is widely cited as a researcher. Note: The articles authored in this blog are his personal views and does not reflect that of his affiliations.

When the Earth First Moved: How the Modern Day Skid Steer was Born

Business Fundas is an educational initiative on business & management. Our authors are full time educators from top QS ranked universities and practitioners from multinational enterprises, who engage in blogging only as a hobby. We have articles on on strategy, marketing, supply chain, technology management, finance, insurance, social media, digitization and operations.
Link to our Twitter Account
Link to our Facebook Page
To partner with us, please email us at editor.webposts@gmail.com

How Eco-Friendly Should Your Business Aim To Be?

A Ray of Hope in the New Normal

How to improve your bottom line with digital marketing

What is a common carrier and how will it affect my bus accident claim?

Your data is secure

The advantages of hiring young talent

How To Avoid Some Of The Most Common SEO Mistakes

How You Can Make Business Growth And Success Happen